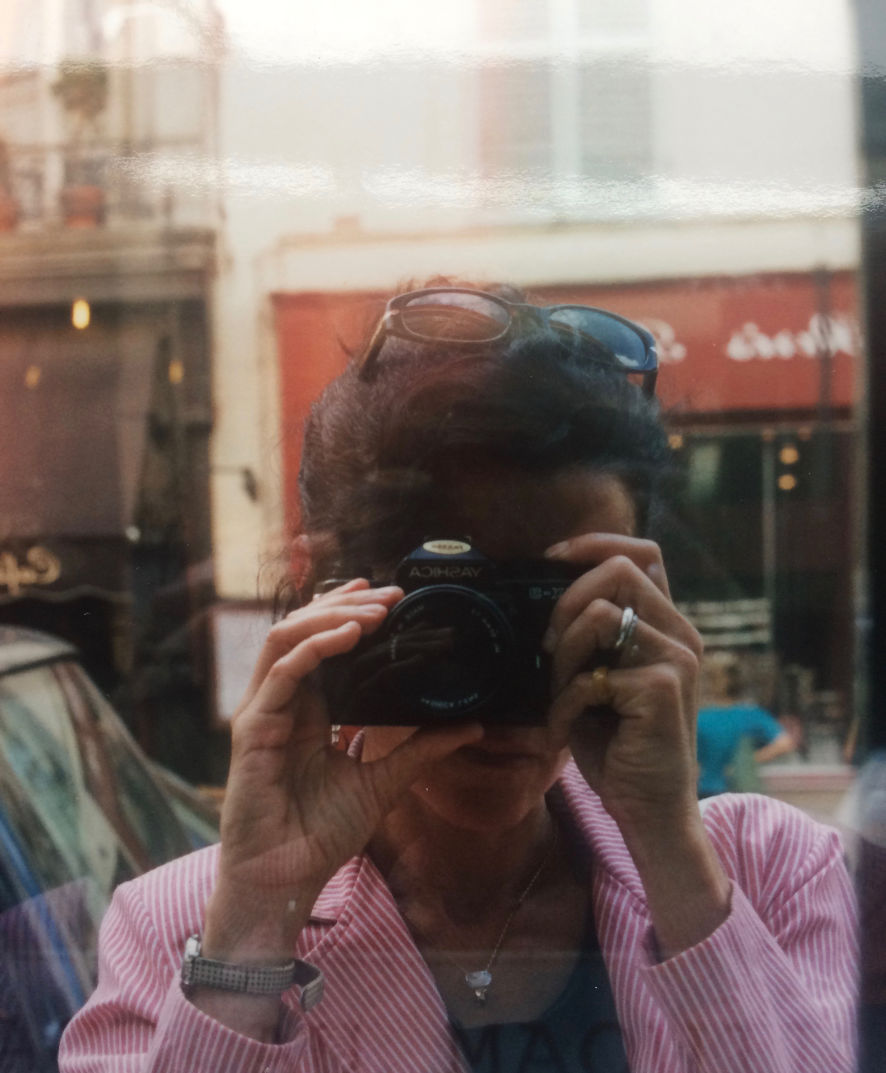 Anne writes scripts, grant proposals, narration, and other materials for documentary films, many of which have been broadcast on PBS and other networks, and won awards at major film festivals. NEH and NEA proposals, and those from other sources, have secured major funding. Her specialty area is American culture, history, and the arts, but she has also written extensively for films on contemporary social issues.

Her most recent projects include a script for a PBS documentary on Frederick Douglass, Becoming Frederick Douglass, to be broadcast nationally on PBS in fall of 2022, co-produced by Firelight Films and Maryland Public Television, and a successful NEH script and proposal for a documentary on pianist and activist Hazel Scott, produced by FourthAct Factual for a PBS broadcast.

Development writing has been for major arts, cultural, and community development organizations and institutions in the New York area and beyond.

She lives in Hudson, New York. 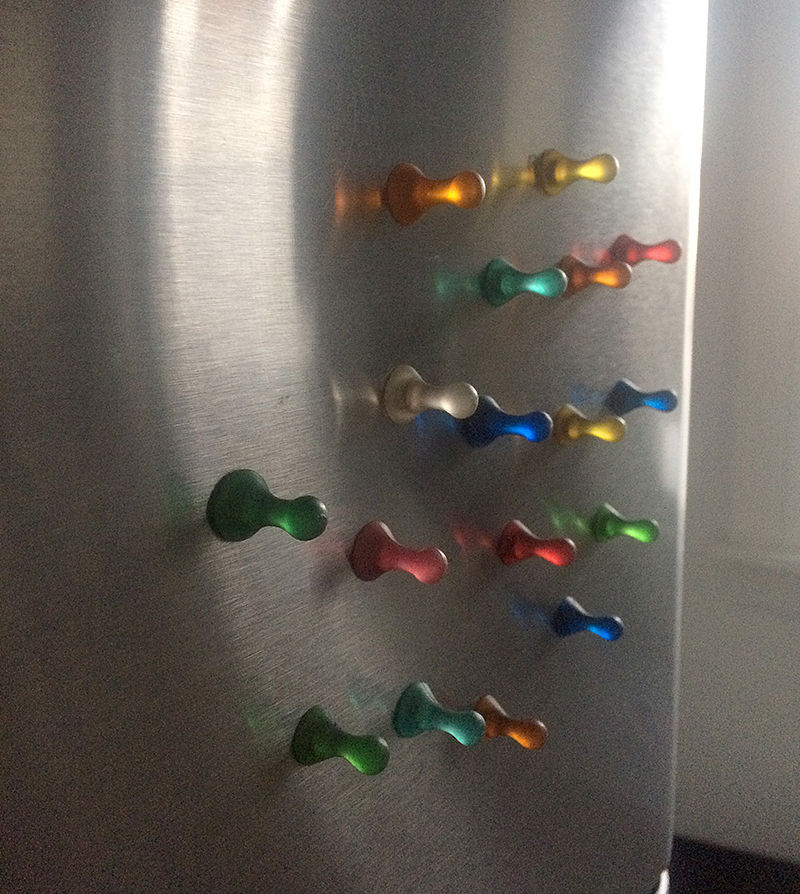